The Problems And Solution Of Hacking Computer Science Essay

Its crystal clear that hacking is one of the famous topics that the daily 80 million user of the World Wide Web search for, as whenever you type the word hacking on any search engine about 165,000,000 results appear only in a about 0.08 of a second. The English word hacking means re-configuring of a system to work in ways not served by the owner, which is probably illegal. Hacking doesn't only stop on hacking another computer, or someone's account on social networks, however it can be hacking banks, websites, companies, etc. The biggest problem is that people do and can't be stopped by either government or IT companies is that people hack software and things without them knowing as a lot of people daily download software, music, movies, and games for free from random websites and it's now considered a normal thing to do. On the other hand, what people don't know is that "NOTHING FOR FREE", although these random websites give the people software and music for free, but when you click DOWNLOAD the owner of the website will easily know your IP Address and based on it he can hack your computer check your private files, take software, photos and a lot of things which will make for the owner of the personal computer a lot of problems in the future. Simply hackers seek to gain unauthorized access to computers to steal what we have stored on our computers, such as credit card numbers, bank account details, address books or other personal, financial or business information. The problem is how to make people stop hacking? 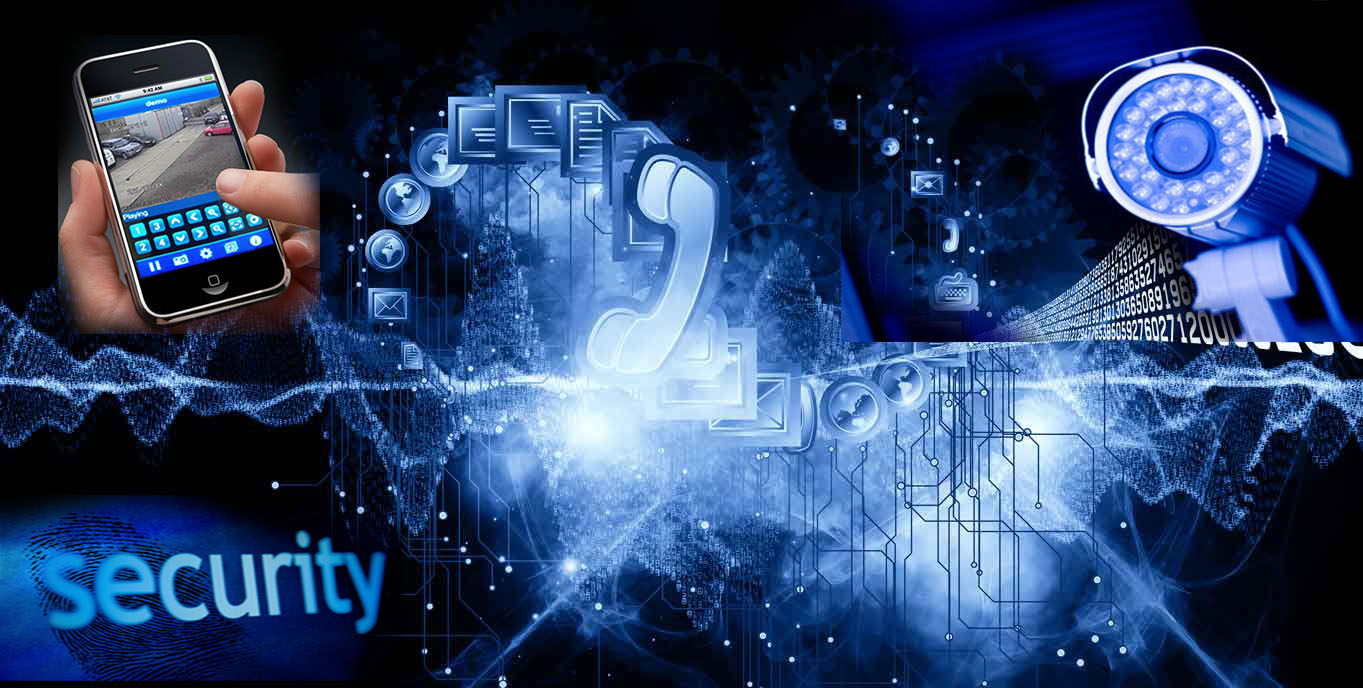 Criterion B: The IT background of Hacking:

Hacking is a very complicated method of accessing someone's personal computer in an illegal method. There are 4 types to access those computer first "Port Scanners" second "Malicious Programs" third "Vulnerability Scanners" last but not least "Password cracking". Computer cracking can involve port scanners. Port scans have some uses, as they test your firewall security and they scan random blocks of internet addresses once they find unprotected one. the malicious hacker may decide to enter your PC. Hackers use viruses such as Trojan horses and root kits, viruses, and worms to invade systems. Trojan horses they are designed to appear as a game or video but while downloading videos or games it automatically download Trojans which allow the hacker to gain access of the computer. A rootkit is a piece of software that can be installed in a similar way to a Trojan and hidden on the computer without the knowledge of the owner. Attackers may be able to access information, monitor the actions of the owner, modify programs, or perform other functions on the computer without being detected. A virus is a program that continuously makes a lot of viruses and spreads copies of itself to all the programs and software and the computers in the same network. A worm is also a self-replicating program, it can spread copies of itself to other computers. It may carry random viruses as Trojans and much more, which allows the hacker to ruin the security of the computer and the anti-virus so he can enter the pc easily. The hacker will make note of the site, return at a later time, and hack into the network to search for vulnerabilities. A password cracking program guesses users' passwords, whereas a sniffer program watches information passing through the Internet. The aim of using these computer hacking programs is to obtain usernames and passwords for unauthorized access.

Criterion C: The impact of Hacking:

Hacking effects can be categorized into three types; effects on individuals, organizations, economy and effects on countries. The most important issue to recognize is that victims are the only ones who feel the threat and effects of hacking attacks, and our duty is to inform other people about the danger of hacking to be cautious and alert which helps in preventing hacking attacks from happening. Based on some banks they state that there some people whom their individual information was sold and was used for bad purposes, and when they focused on the psychology of those people after they are hacked, they found out that they will always have the fear of being watched when they accesses internet , as their privacy has been penetrated. According to researches credit card details and passwords can be stolen causing financial damage to individuals added to that computer systems can be hacked causing the machine to stop working which will make people stop using e-banking. Companies and organizations aren't safe too as Hacking caused and still causing till the moment bankruptcy to plenty of companies, that's because companies are being hacked plenty of times which leads to the loss of customer confidence or belief in the security capabilities of the company. One of the big problems is that some companies hire hackers to hack competitor systems to steal precious information. Last but not least, some countries train hackers to hack other countries systems to damage their economy or to know their security news.

Criterion D: Solution to the problem arising from Hacking:

How to make people stop hacking? This is the first thing comes to anyone's mind when he thinks of solutions for people to stop hacking. First countries should be role models for their citizens' by stopping hacking other countries systems or at least don't make it so clear that they do it. Then they can make advertisements everywhere to encourage people to put Firewalls to prevent access to their computer from the outside, so that only those that they give permission to can connect to their system from the Internet. Effective and secure firewalls also ensure outbound control, watching for and preventing a Trojan, spyware or any other program from communicating out of their computer, unless they provide permission. Governments should encourage people to counter password cracking or sniffing, change Use complex passwords and make sure to change them on a regular basis, and operating system and other software should be patched as soon as updates are released. Maintaining the most recent versions of software and operating systems will help block hackers from getting through any vulnerability. All their computers should be running the most recent version of an anti-virus program. The program should be set for automatic updates to ensure the latest virus, worm and Trojan definitions. After doing so some hackers will give up so at least 60% will stop and the rest will be threatened by serious legal punishments.